DWG Export for Acrobat tessellates objects in a 3D PDF into a set of triangular meshes. These meshes are then exported to a DWG file as mesh objects. The DWG file can then be imported into a variety of CAD applications.DWG Export for Acrobat is very easy to use. It adds new commands to Acrobat. Once installed, it automatically loads itself into Acrobat and adds a new menu called "DWGExport" to the Acrobat menu containing the newly added commands.

DWG is a format used for storing two and three dimensional design data and metadata. It is the native format for the AutoCAD Computer Aided Design package, as well as IntelliCAD (and its variants), and PowerCAD. DWG is supported non-natively by several hundred other software applications.DWG (denoted by the .dwg filename extension) was the native file format for the Interact CAD package, developed by Mike Riddle in the late 1970s, and subsequently licensed by Autodesk in 1982 as the basis for AutoCAD. From 1982 to 2007, Autodesk created versions of AutoCAD which wrote no less than 18 major variants of the DWG file format, none of which it publicly documented.The DWG format, has become a de facto standard for CAD drawing interoperability. It has been estimated that there are in excess of two to four billion DWG files in existence. 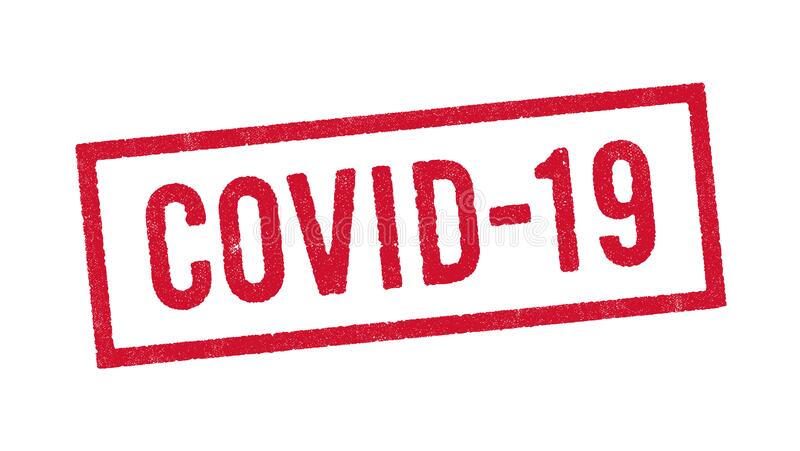